Do you need email marketing software that can handle languages other than English? Or software knows where you are, no matter where on the globe that might be? Goolara Symphonie makes internationalization simple. It is designed to work anywhere in the world, and adapts to your time zone and language with just a couple clicks. Whether you're working in Japanese, Arabic, Hindi, or Russian, Goolara's software can handle it.

Creating email in other languages

You can create content directly in Symphonie's mail editor, or cut-and-paste from other sources. The software works in virtually any language, including those that are written from right-to-left, such as Arabic and Hebrew. It will also work with languages that use non-western characters, such as Japanese and Chinese. This also applies to the subject line for an email. Additionally, the language settings include localization where regional differences between languages exist, whether that's Canadian French, American English, or Egyptian Arabic.

Goolara Symphonie handles all the major languages and quite a few minor ones. It can also localize based on regional differences, such as American English and Canadian French.

The ability to work in other languages isn't limited to the subject line and email contents either. Any demographics, campaigns, topics, documents or other values you use can be written in the language of your choice. For instance, if you want to add a category to your demographics titled 联系 (Contact), you simply add it and it appears exactly as you typed it. This feature also applies to the search function. For companies that work in multiple languages, it is also possible to add information in more than one language.

Goolara Symphonie also converts to your time zone, so that when you set up an event to occur at a certain time, you won't have to do any math to figure out the correct time. Some other email marketing systems set all their times based on the location of the vendor's servers, forcing you to do the math to convert to your own time zone. Symphonie knows your time zone and adjusts accordingly. If you want a mailing to go out at 9 am your time, that's when it will go out, and you won't have to change a thing. As with Goolara Symphonie's language capabilities, its time zone capabilities are extensive, with virtually every major city from around the world shown to make it easy for you to find your time zone. 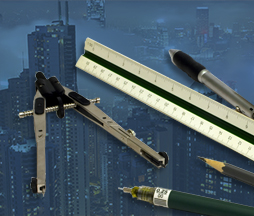 Symphonie's Visual Editor lets you work with right-to-left languages, such as Hebrew and Arabic. 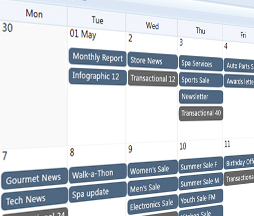 Dashboard for All Seasons

You can keep track of everything instantaneously with Symphonie's powerful dashboard feature. 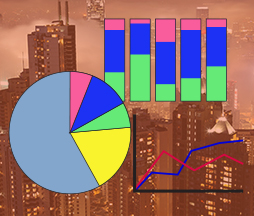 Keep on Top of Your Deliverability

Symphonie's report features let you monitor every aspect of an email's life. Follows its open and clickthrough rates, and track its deliverability with ease.